Since Tuscany is one of the best renowned corners of my country, let me serve you with some facts about it. Now, don’t get me wrong: I’m not from Tuscany, don’t live there (just a 40 minutes’ drive away from one of its remotest corners), I like some things about it and dislike others. It’s just that I have a good photograph taken in Tuscany and let me caption it a bit.

Well, the picture now: it was taken at the beginning of June close to Volterra. I wasn’t sure whether to use if for green, yellow or indigo. What did I choose eventually? Oh, green, right. Well, green it is. Cheers. 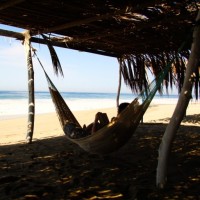